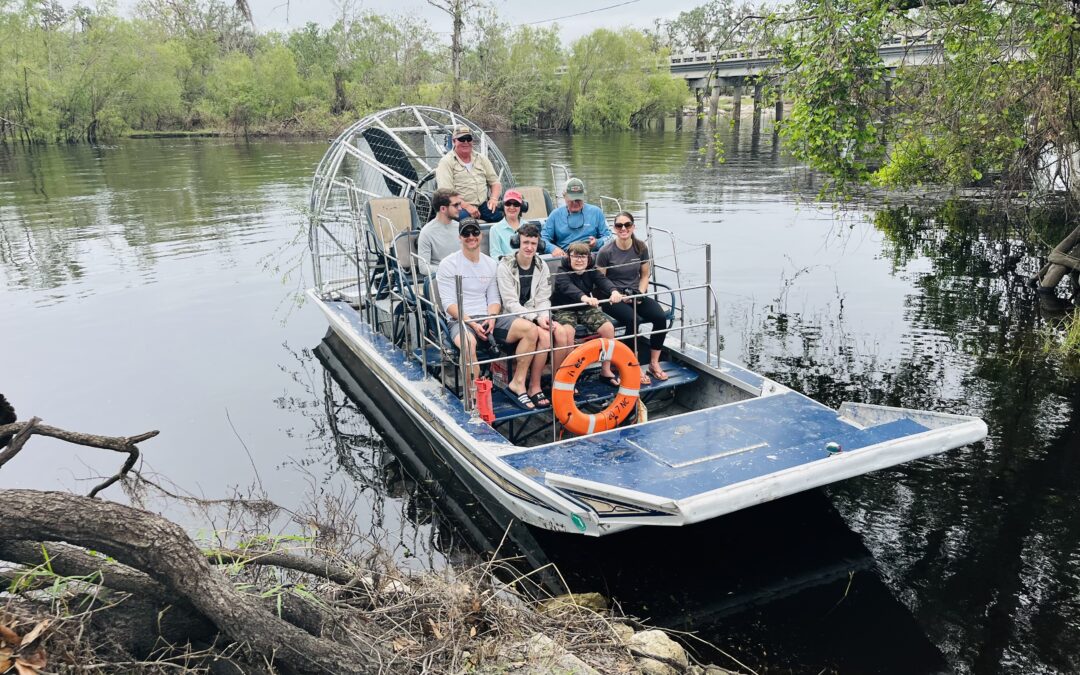 A quiet and meandering river, there is no denying how the Peace River got its name. Described as serene and still, this easy-flowing body of water has a unique and interesting history.

Experience Peace River for Yourself

Join us for an airboat tour or swamp buggy ride and enjoy the natural wonders of the river. We’re located in DeSoto County, just a short drive from Sarasota, Venice, North Port, and Myakka City. Reserve your tour today.